Scrabble may be a fun game for many, but for some is a way to earn some serious cash mostly won at professional tournaments. Playing tournament level Scrabble means that you not only must have your word game on tap, but also need to have some winning moves under your sleeves. 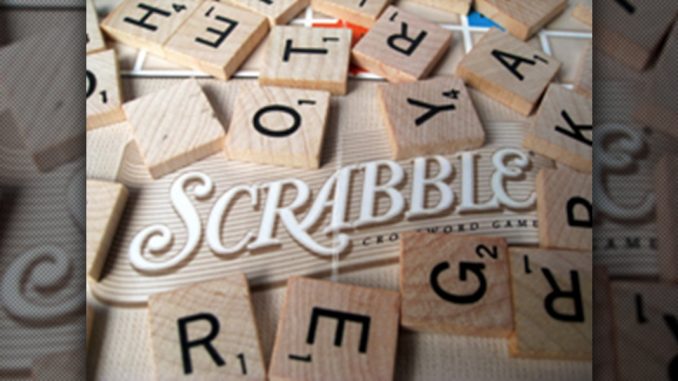 That said, if you’re looking to play in the big leagues, here are 5 tips on how to use all seven letters to spell out Victory or other similar high scoring words that will get you there.

Now that you’re going to be playing for high stakes, you need to think beyond common words such as Aeroplane, Cat and House, but aim for words that are literally unheard off. Words such as OOGONIUM, QANAT, SIBILATE and CWM might seem like gibberish to you, but these are legitimate Scrabble words according to the Official Scrabble Players Dictionary.

All the aforementioned words are listed in the Official Tournament and Club Word List or Tournament Word List or OWL in short but some international players may use SOWPODS, hence the acceptable words may be different.

Just like the pros in poker, bluffing could be a handy trick in your arsenal as long as it is done right. Using real words that sound fake is a great way to be challenged by your opponent, wherein they lose their turn and you will rake in the points. Apart from obscure words, foreign words are great to bank on and some players may disallow the use of such words, but as long as they are listed in the Scrabble dictionary, they can be used on the board.

Examples of words that may seem incorrectly spelt, but really aren’t include:

If you want to be the best, it makes sense to learn from the best. This will allow you to learn premium tips from both Scrabble experts and player’s associations. For example, the Australian Scrabble Players Association recommends perusing word lists for at least twenty minutes a day and for a year before gameday. Famous Scrabble players you want to follow are:

Sometimes you have to take risks whether you’re playing a hand of poker or letters on a Scrabble board. In order to run this strategy, you first have to diligently study the board, and check out several ways to play your tiles and then mentally compare the scores.

This should give you a good idea as to what your opponent’s next play is such as if they have already created open-ended words for you to tack on a few tiles and convert them into high-scoring words. This would also let you gauge if you should hold onto your existing tiles until your opponent makes a play, which may result in new opportunities for you.

Swapping tiles is yet another risky move, because you risk losing your turn. But if you’re stuck with a deck full of tiles that aren’t getting you anywhere, swapping them may prove more beneficial such as when exchanging low-point tiles for potentially high-point tiles. Professional Scrabble players have a knack for keeping track of the letters in the bag, and the ones played on the board, so following suit can help you make a wise move.

Playing the Scrabble’s board’s hot spots aka bonus squares is perhaps the best way to score high, and it is important that you try and do it early and often in the game. Check out the board carefully before making a play, so that you can identify the areas that will offer bonuses. You not only should play your tiles right to reap the benefits from these power squares, but watch out for defensive moves, because the last thing you want to do is give your opponent an advantage.

Try to prevent exposing any triple-letter squares, or double- or triple-word squares to your opponents as you may make it easy for them to piggyback on your last play and enjoy a high-scoring ride. Adding to this, refrain from playing a word that begins or ends a couple spaces from a double or triple-word area, because your opponent could potentially double or triple their points by simply adding to that word.

In terms of playing the letters on your rack, it is wise to not play the first thing you see, but rather explore alternatives. When contemplating a move, think about the score you will get for a certain word, and give some thought to the letters you will be left with on the rack so that you can use them easily, which is a practice that is usually referred to as rack management.

All in all, winning in Scrabble is all about employing the right strategies, and using the letters on your rack wisely to their full potential. Also, do not forget to review your games after just like the pros do to see the mistakes you’ve made, and work on strategies to avoid repeating them in the future.